(a)  The advancement of education and learning in the performing arts in New Zealand; and

(b)  The development and production of performing arts for public benefit in New Zealand.

Making ART accessible to our wider community is our aim 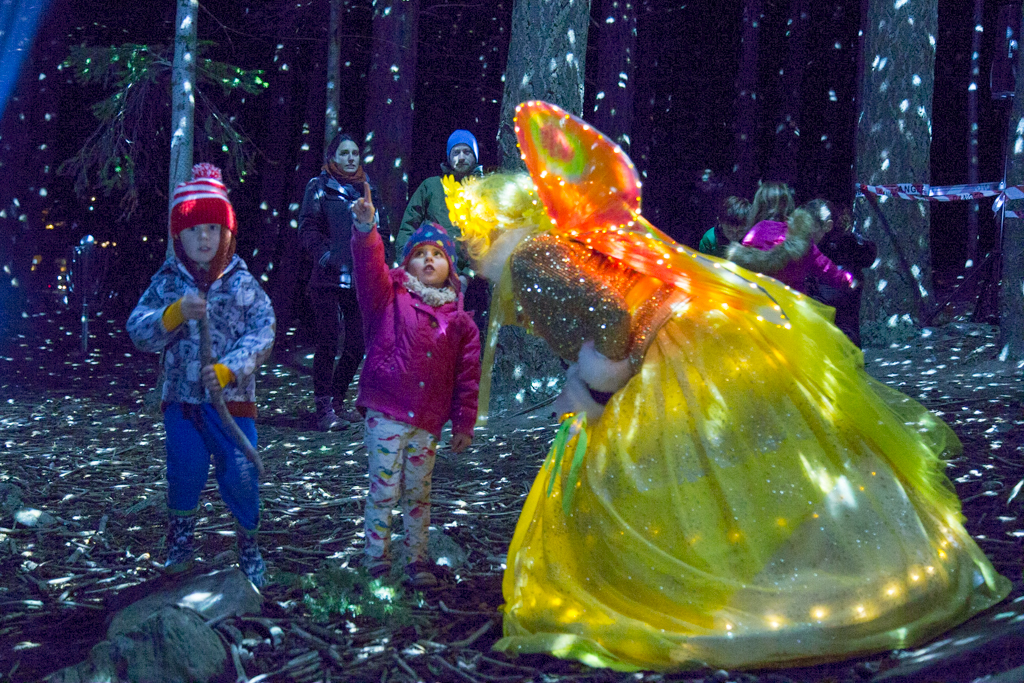 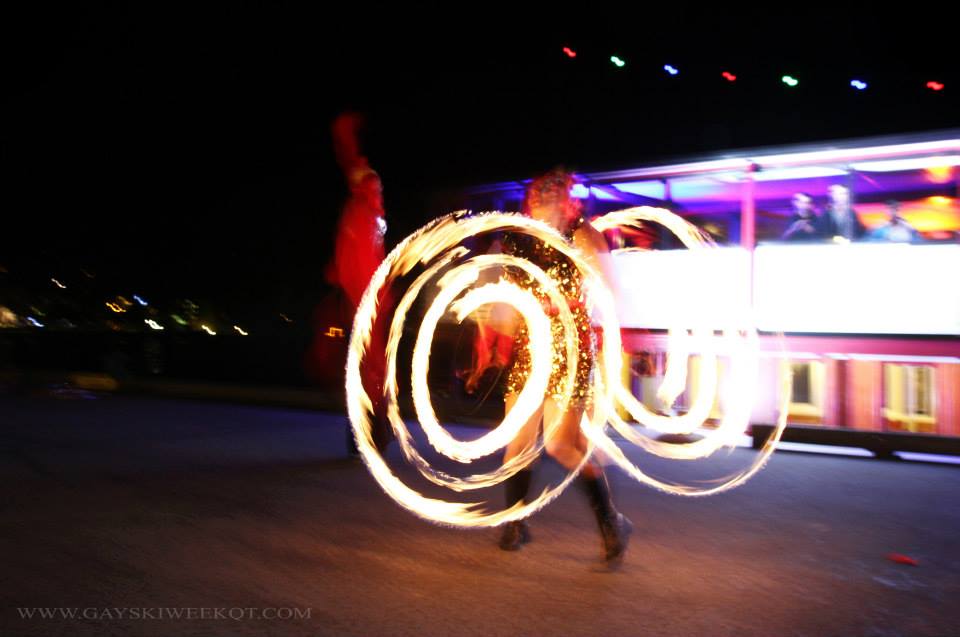 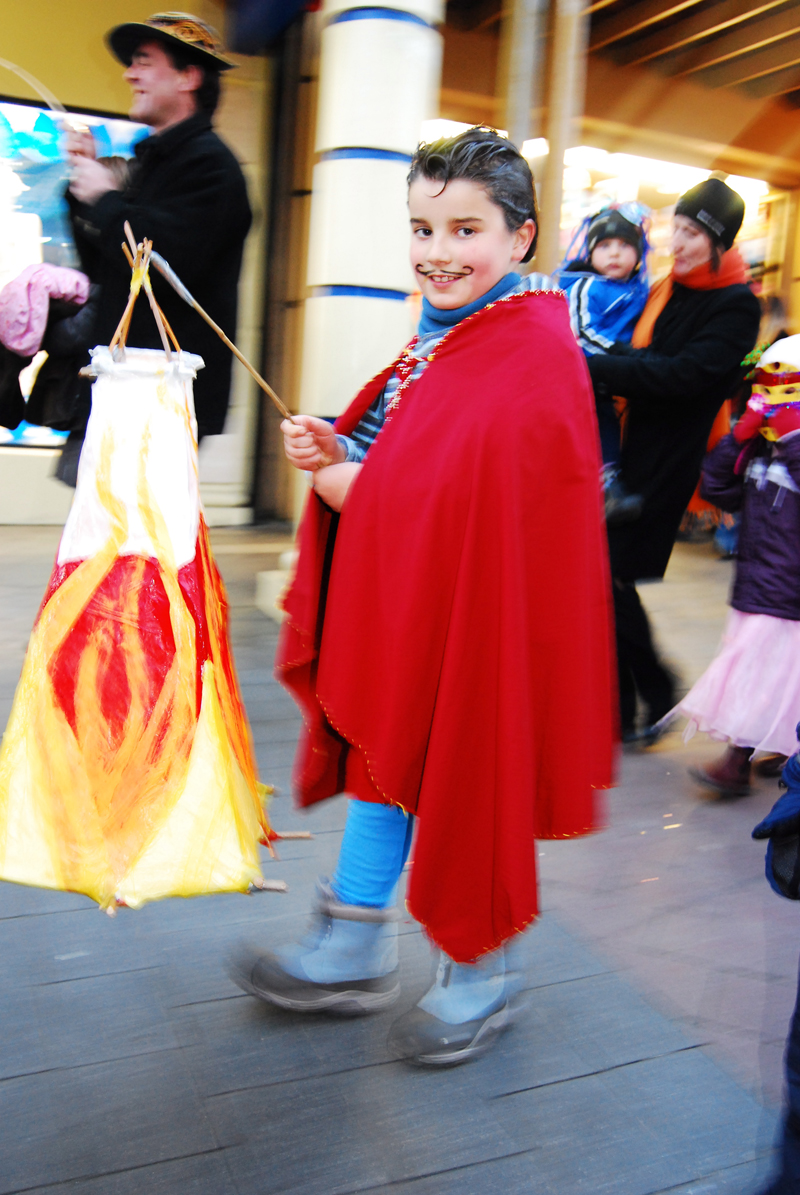 FLAME Community Trust regularly applies for funding to support creative, performance and education projects in alignment with the Trust deed and purpose.

Thru this funding we provide Activities and Performances such as;

Benefits include physical fitness and co-ordination, peer sociability and a sense of achievement and joy. These hands on, play based, workshops provide an opportunity to learn thru participation and experience something new and different thats good for you!

We also produce performances with Fire Dance and creative Roving Characters that engage and expose broader communities with circus and improv theatre arts which combine aspects of visual and performance art. 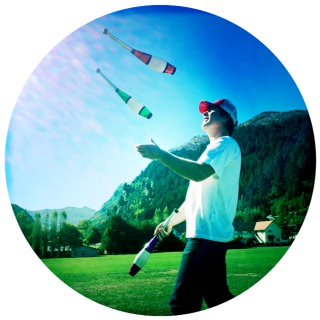 TESTIMONIAL
"Our 5-13 year olds loved learning new physical skills. The challenging sessions were tailored to their abilities. They loved the movement, fun of it all and came back with a great sense of achievement. Thanks Flame"
Fiona Stephenson
Queenstown Primary School
2013

The Flame Community Trust collaborates with artists to create visual, cirque and dance delights for parades and community events.

We love to perform in and support community parades and theatre/dance productions.

From 2001 to 2006, FLAME created original community shows. We produced, directed and performed them for consecutive Queenstown Winter Festivals, Wanaka Snow Festival, Invercargill Winter Festival and the Napier Fire Festival. We trained locals in the art of fire dance, safety and performance. It was rewarding and memorable community work. 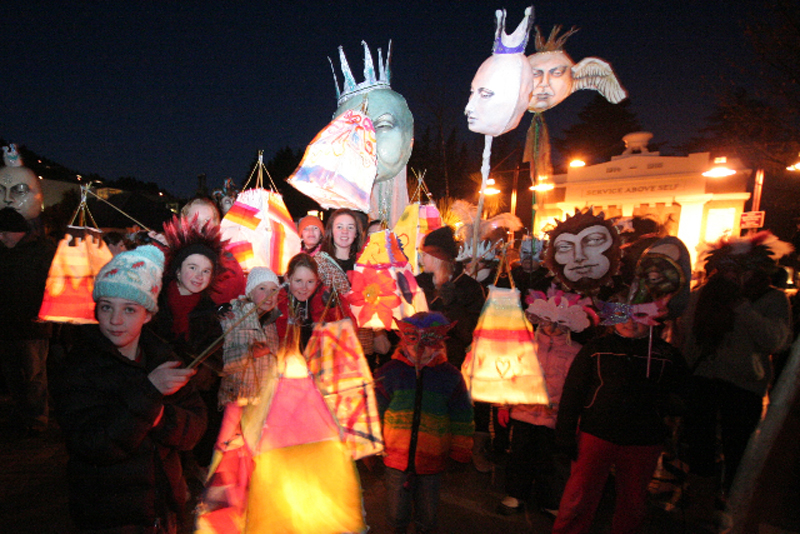 2018 -Back by popular demand and delight our Illuminated FAERIES returned to the annual LUMA Light Art Project in Queenstown. Supported by CLASS and LUMA we created four new Faeries to ignite imaginations and bring magic to life!

2017 - We received funding support from CLASS and LUMA to produce three roving FAERIES to warm hearts, blow minds and ignite the imagination! They were an absolute winner with kids and adults alike.

2016 - We produced a community Fire Dance Show for Matariki Celebrations, and created new Stilt Characters utilising lights for LUMA and added colour and circus fun art to the Winter Festival Parade - thanks to CLASS

2012-2008- Queenstown Winter Festival Community Mardi Gras Parade- Lantern and Mask Making workshops for schools and the public. All ages participated and paraded their creation thru the streets of Queenstown, much fun!

2010 & 2012-The Selfish Giant - A delightful community play, produced and directed by Good Value Productions, in which we performed on stilts as The Giant, Snow, Wind, Frost and Hail. Really special.

2006-Invercagill Winter Festival - FLAME trained, produced and directed locals to star in our "FIRE & ICE" show that was performed at a community night event.

2004-Napier Fire Festival - FLAME trained,  produced and directed locals to star in our "FIRE & ICE" show that was performed at a night event. Really rewarding experience. 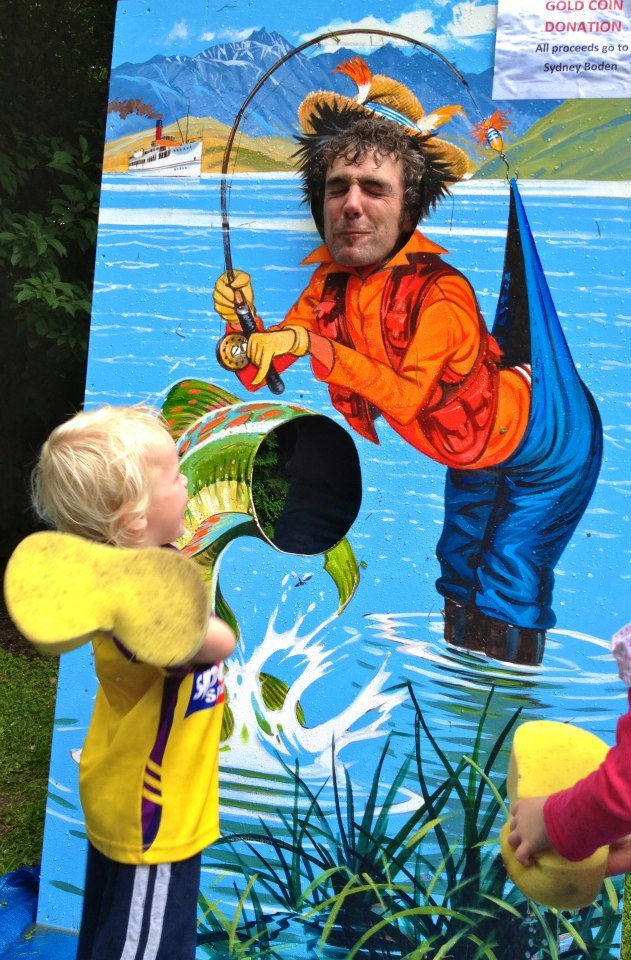 We've created a Queenstown version of the classic "Sponge Throwing Wall",  in collaboration with the generous and talented artist Spike Wademan.

When booked for events we can include the wall for local groups to raise funds.